Have You Lost Your Google Rankings?

Is This Costing You Thousands?

We Have Been Ranking And Recovering Websites Since 2009. We Know What Google Wants...

Have You Had A Dodgy SEO Company Come Along And Promise You The World And Then Tanked Your Site?

These companies are often "old school" in fact "very old school".   The tactics they use to get your site ranked will often work for a while and then Google catches up with them and your site disappears off the front page.

I am guessing they have used some of these strategies

What's done is done, now you need to get your site cleaned up


"There Is Hope! We Can Rescue Your Site"

PUT THOSE THOUSANDS OF DOLLARS BACK INTO YOUR POCKET

You need to start today, it can take time to recover your rankings, so get started immediately

Streamshare Digital Marketing Can Help You By:

Finding Out What Has Gone Wrong...

We can trace your drop in the rankings and determine which Google penalty your website has received. It is only by knowing what the exact penalty is that will enable us to  fix your webwsite

As soon as we know which penalties your site has received we can get to work with our bag of tools and get the site cleaned up. You get our years of knowledge and experience

Getting Your Site Ranked Again...

Because we are a highly skilled SEO Company you not only get your site cleaned up but by default you can even improve your original online rankings.  Google rewards a great site...

Streamshare Digital Marketing Can Rescue Your Website And Get It Ranked Again Whether You Are In The Brisbane, National Or Global Market Place...

You Woke Up One Morning And The Sales Had Dried Up...

You used to have great rankings for your website, it showed up everywhere in the search engines, and you were receiving lots of traffic that was generating emails, phone calls, leads, and sales.

Then something happened, you’re not quite sure what, and the leads and sales had just stopped.

You check your analytics reports and see a sudden and distinct loss in traffic. Now you’re alarmed. You check your rankings, and they’ve gone down or disappeared entirely. Now you’re not just alarmed, you’re terrified.  You have bills to pay and no new customers...

How could this have happened? More importantly, what can be done to fix the problem and get the leads and sales flowing again?

It’s not the end of the world, however you do need to start looking for causes and solutions right away. Rankings losses mean either;

Thousands of PhDs are employed at Google working to improve their search algorithm. The algorithm is updated hundreds of times each year, with some of those updates being large and disruptive, while most are minor in impact.

The point is, when Google makes an update, it changes rankings negatively for the websites that aren’t in compliance.

Whatever the cause you need to take action today. Waiting could potentially worsen the problem

GET A FREE QUOTE We Understand What Happened And Why

"We Have Been Rescuing Sites For Years"

Google Algorithms were designed to give the searcher quality results for their queries.

In the past, Google ran algorthim updates irregularly which meant that if your site was penalised it could take years to get it back. Today, these algorithms run everyday, and that means ranking losses and recovery can be a lot quicker than ever before.

What Is Panda?
The Panda Algorithm was originally introduced in 2011 and prevents sites with poor quality content from rising to the top of Google.

What Is Penguin?
Penguin targets sites with poor quality, “black hat” and "spammy" backlinks. If you’ve used a dodgy SEO company in the past you may have been penalised by this algorithm.

What Is Hummingbird?
Unlike penalty based updates such as Panda and penguin, Hummingbird was a change in the way Google reacts to different types of queries.  This lets the search engine now get the actual meaning behind a query, rather than the separate words in it.

Hummingbird was introduced to better deal with conversational queries, considering the growing number of mobile search users and voice searchers.

What Is Or Who Is Fred?
Introduced in March 2017, Fred has confused the SEO community around the world. It more than likely was a tightening of Google’s previous algorithms and targets sites heavy in advertising, poor content and link spam. A Google employee in a “throw away” line suggested all algorithm updates will be known as “Fred”

Ultimately, for us, it doesn’t matter what penalty your site has suffered you want to rescue your rankings and traffic as fast as possible and that’s what we can provide.

GET A FREE QUOTE

Your Business Depends On It

What Does Google Want?

It Takes An Expert To Know...

Keeping up with the changes that Google makes to their algorithm is hard work. Major algorithm updates such as Penguin and Panda target completely different things and it takes hours of study and research each week so that the websites under our control maintain their page one rankings now and into the future.

The knowledge we gain enables us to see why a website has lost its rankings. Many factors contribute to a loss of rankings. Some of these are;

Not many SEO businesses have been around since 2009.  Streamshare Digital Marketing is one of the few.  We know what we are doing

THE FASTER YOU GET IN TOUCH,

THE FASTER YOU GET YOUR INCOME BACK

Every Minute You Delay You Are Loosing Money

To Salvage Your Business We Need To Get Started Today... 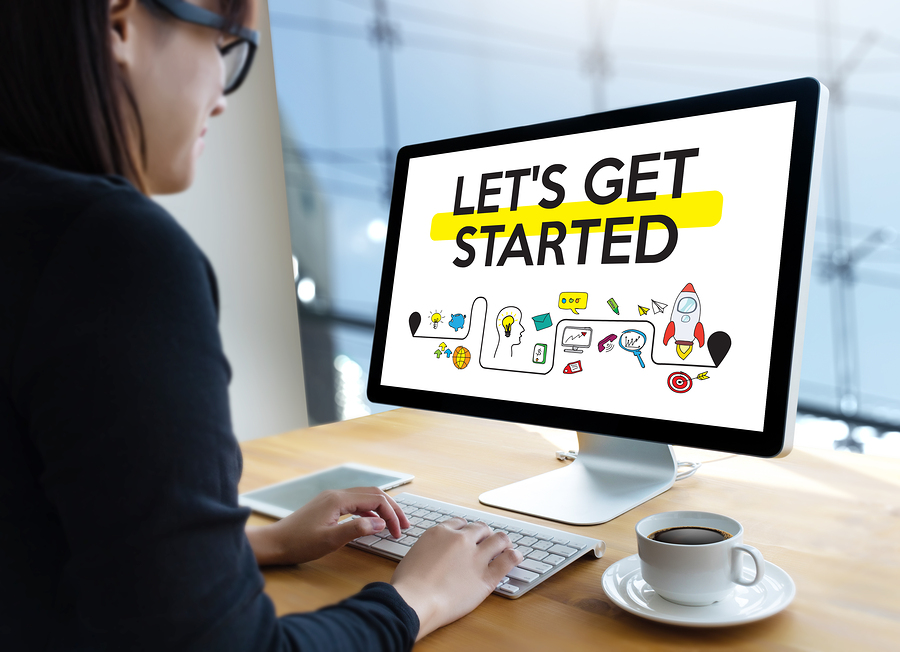 We Will Review Your Website And Discuss How Best To Solve Your Problem.

Or Get A Free Quote

Who Is Streamshare Digital Marketing?

Streamshare Digital Marketing  is an Australian company run by Andrew and Trish Riedel.  We started our digital marketing  business in 2009.  Our lead generation websites rank number one.  We have a large, loyal customer base because we make our clients money.

What do we offer that other online marketing companies can’t? 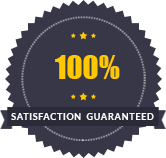 "We Guarantee That You Will Be Delighted With The Results"

Here are answers to some frequently asked questions:

My Traffic And Rankings Have Disappeared; Did I Get Hit By A Google Penalty?

If your traffic and rankings have all disappeared overnight the chances are that yes, you have received a Google penalty. When a major Google update happens some sites can suffer the “Google Dance” for a few days and then everything returns to normal.

If your ranking don’t recover in a few days  you can assume that you have been penalised and you need to take action fast.

Did I Get Hit By The Penguin Algorithum?

If you’ve had SEO in the past, perhaps you’ve engaged multiple SEO companies to build backlinks for your site, and now your rankings have worsened.  Then chances are your site has been penalised by a Penguin update.

Google’s algorithms have become extremely sophisticated over the past 7 or 8 years and it’s no longer acceptable to have large quantities of poor quality backlinks directed at your site.

Did I Get Hit By Panda?

The Panda Algorithm is focused on user experience. If you have ever “borrowed” content from other websites or your content quality is poor, chances are The Panda has penalised your site.

You may have content (pages) on your site that are doing you no favours. To rank well in the search engines you need Google’s tick of approval and your site content is a major piece of the online puzzle.

Did I Receive A Manual Penalty?

​A manual penalty is an actual human being (yes they do have real people working for them) reviewing your website and deeming that it does not meet Google's guidelines.

If your keywords have disappeared from Google search and your leads have dried up, one of the first things we need to do is establish if your site has received a manual penalty advice from Google.

If you have received a manual penalty we can work out what needs to be done to recover your rankings and traffic and get those leads flowing again.

WHAT IS YOUR LOSS OF RANKINGS COSTING YOU...
EVERYDAY?

You deserve to get your website ranked and the phone to ring again!  The faster you contact us the faster we can get your Google presence cleaned up.
And the faster you can go back to growing your business..

Fill In The Form And We Will Get Back To You Within 24 Business Hours...