One factor you might not have considered when designing your website is how site load speed will be viewed by your customers. Are slightly slower sites really at a significant disadvantage? Will customers be turned away if your pages do not load quickly enough? Can your site load speed have a negative impact on your search ranking?

In fact, Google has been incorporating site speed into its ranking algorithms for nearly 5 years. In 2010, the big search company announced that it would start taking this factor into consideration. However, it is not entirely clear as to how Google uses this data in its algorithms.

Because of this, it can be difficult to know precisely how to optimize your site. In general, it is best to focus on overall speed. After all, if there is a significant difference in load speed between the various parts of your site, this may be even more frustrating for your customers.

In surveys, most customers report that they want a web page they are visiting to be fully loaded in less than 2 seconds. If the page has not loaded after 3 seconds, they are likely to leave the site and go elsewhere. Nearly 80 percent of online shoppers say that slow load speed is a reason not to visit a particular site.

Even a difference of a few tenths of a second seems to matter. For example, when Google tested out search results pages that displayed 30 results instead of 10, these pages took less than half a second longer to load. However, each of these pages saw a significant drop in the number of visits that it received.

While half of a second may not seem like much, it adds up to a lot of time when you multiply it by millions of people visiting hundreds of web pages a day. For example, if you visit 250 different pages on a day, an extra half second per page will add up to a total of more than 2 minutes. Over the course of a year, that is more than 12 hours that you have wasted.

This does not mean that you should not focus on increasing your site’s load speed, however. While a slow site may not harm your search ranking that much, it will drive customers away. As was mentioned previously, even a difference of less than a second can prove extremely costly. Customers are impatient, particularly when shopping online, and once they are gone, it can be difficult, if not impossible, to win them back.

In conclusion, site load speed is an important area in terms of keeping your customers happy. While it may be less significant in determining your site’s search ranking, it still plays a role in Google’s algorithms. Anything that you can do to speed up your site will be worthwhile.

The Top SEO Brisbane team have quite a few tricks up our sleeve when it comes to speeding up slow websites. Why not give us a call on 1300 885 487 and see what we can do for you? 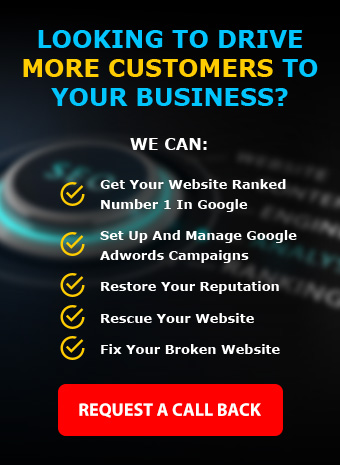 
Operating Hours:
9am to 5pm Mon to Fri